Let us show you the real Tibet

Buddhist's most sacred places in the world

All our fixed departure tours for this itinerary start in Lhasa. All participants are responsible for their own travel arrangements to Lhasa. We take care of all VISA process if coming from Nepal. The size of the group is between 2-12 people and the kind of transportation varies according to the size of it: car, minivan or minibus.

Looking for a private tour?

Price varies according to the number of people in your group, category of hotel, transportation and other services you request. Please contact us with these important details first.

We’re expecting that borders will be open to international tourists anytime this year. At the moment, only Foreign China residents are allowed to visit Tibet. Please contact us by email to check the latest group availability and any further information during 2023. ➜ Read more 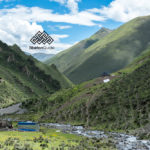 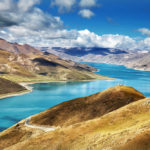 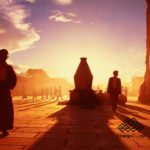 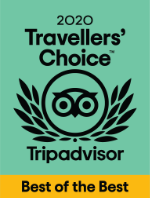